At the age of 21, he embarked on his first round-the-world trip, which took about three years. He got by along the way by doing casual work. And eventually, the time came for him to choose: normal life or adventure? He chose the latter and became "a professional adventurer". We are talking about Maximilian Semsch, who was the first to discover eBikes for long distances.

It kicked off on New Year’s Day 2012. The tour began in front of the Sydney Opera House. This time, he was joined by his partner and a cameraman to record even better footage. What followed was a tour through extreme heat and loose, dusty terrain. Loaded with 30kg of luggage along endless streets and with lorry drivers who had no idea how to react to cyclists. Always present: the persistent headwind. As they reached the half-way mark on their tour, Max and his companions discovered that they were travelling the wrong way around the continent. No matter how they continued, the wind would always come towards them. But turning around wasn’t an option. The small team reached their starting point in Sydney 187 days later, despite all challenges. At 16,047 kilometres, the 'Around Oz' tour was the first, and so far, longest tour in the history of eBikes. The Munich native brought home over 35,000 photos and more than 400 hours of video material, which he published for his interviews, DVDs and Blu-rays as 'What a Trip – Around Oz'.

"FOR ME, ADVENTURE MEANS TO DISCOVER, TRAVEL WITH OPEN EYES AND TO BE CURIOUS."

Germany features about 75,000km of bike paths. Hence it is possible to travel the whole country by bike without using high streets. "I only cycled through very far and exotic countries. At some point, I realized that I never saw much of my home country, except for Autobahn and gas stations even though Germany has one of the best infrastructures for cyclists. This is why thought: Why not explore my unknown home.", Max explained. 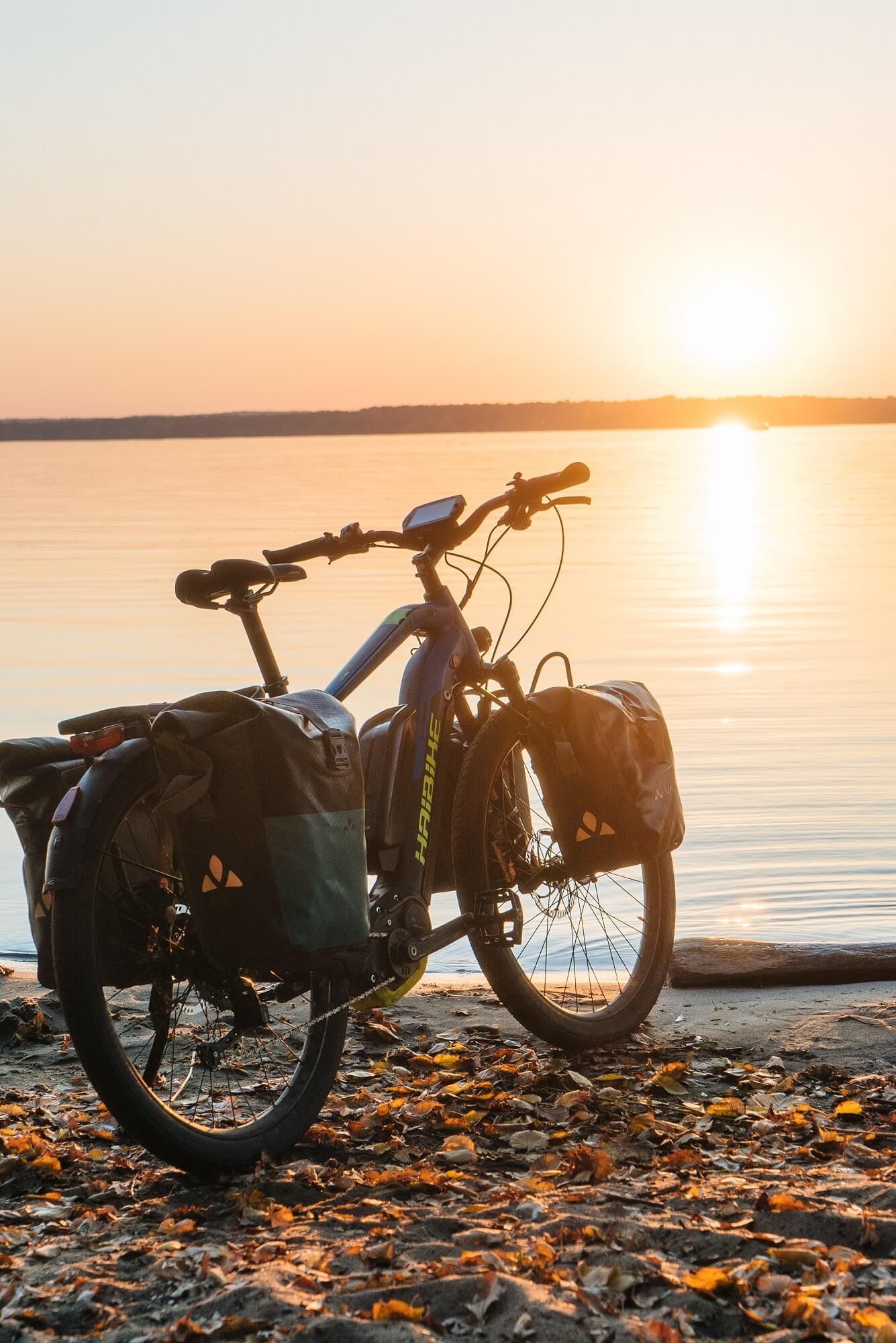 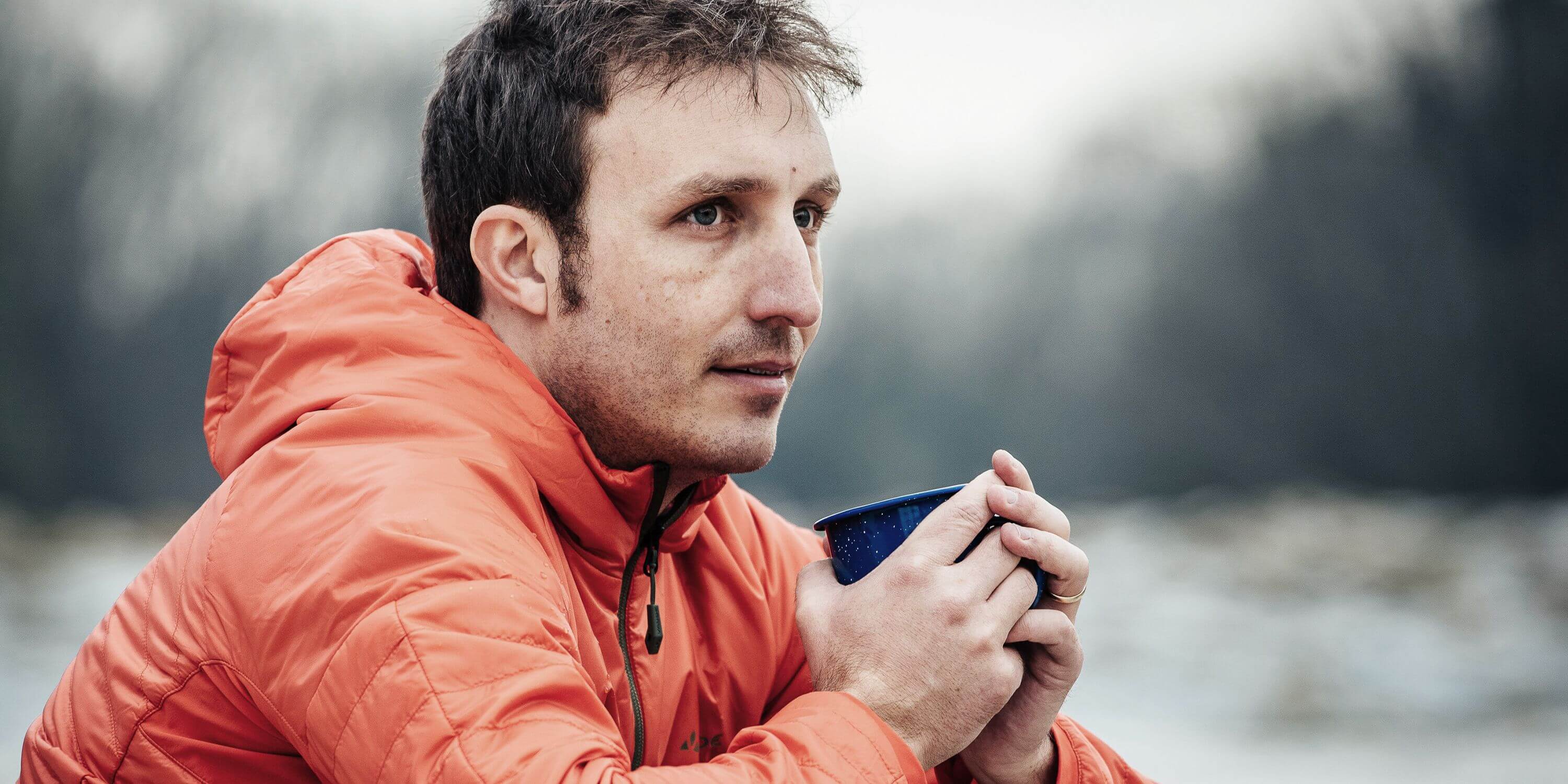 "Germany, for me, was one of the most diverse and interesting countries I have TRAVELED so far." 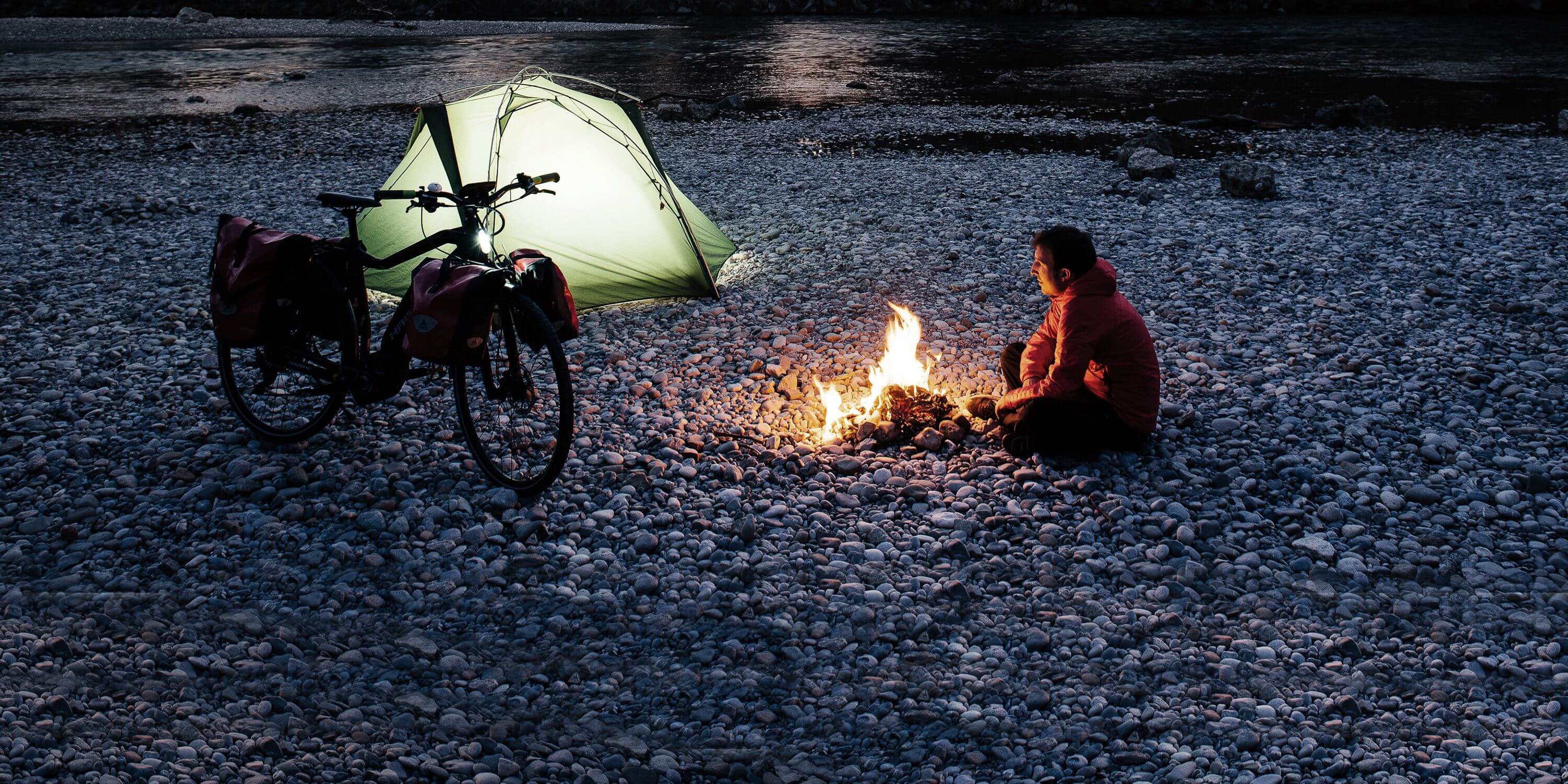 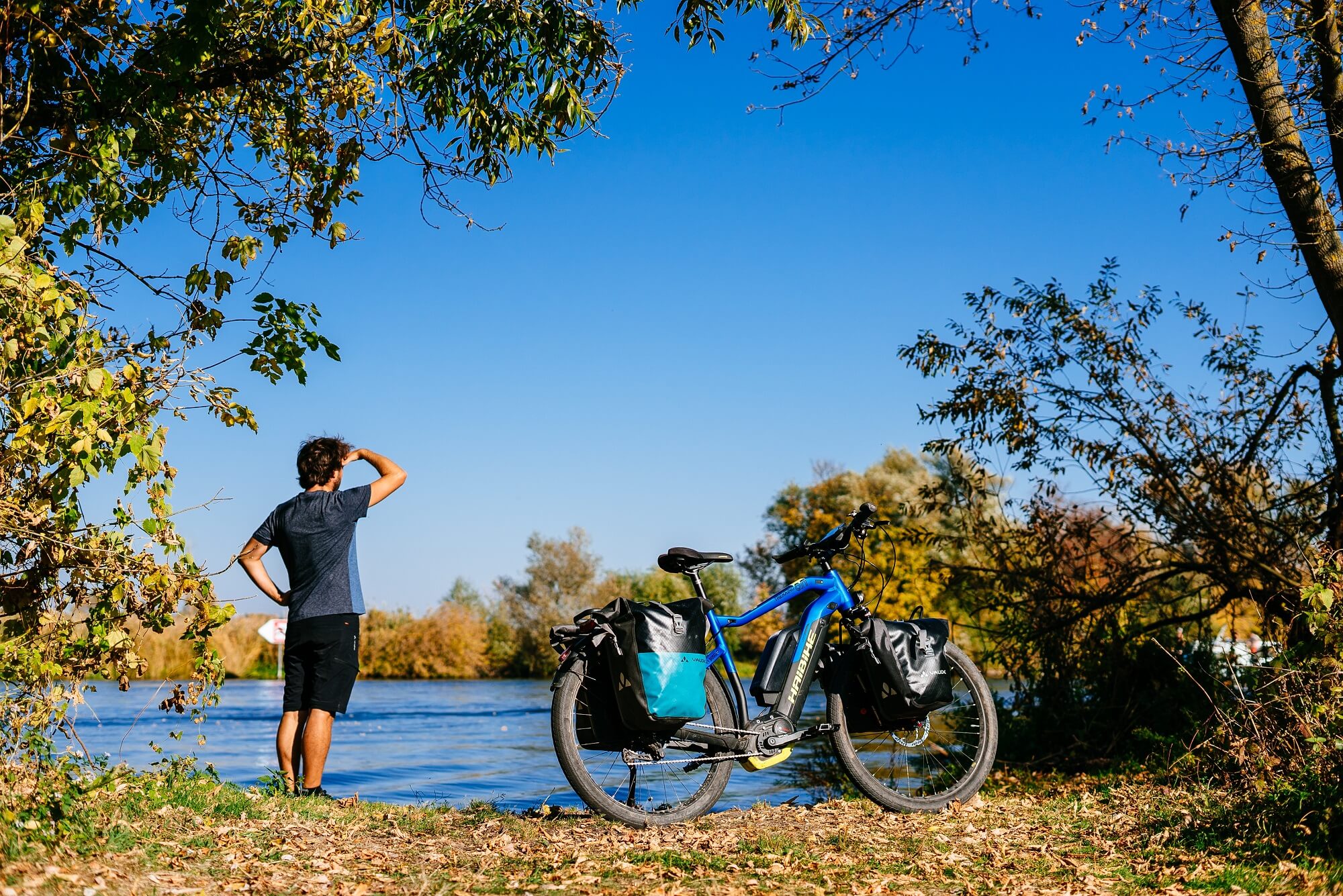