Andrea was born in La Spezia in 1989... "I like to say that I was born on a bike! I started cycling when I was three years old, inspired by the passion of my grandfather and father for two wheels, and I never abandoned that! Over the last ten years, I have always found the time for riding every day. Bikes for me were, and are, everything. My way of transport, my sport, my passion!

In the beginning, I had only one bike, but with it, I did everything: I went to the beach, to school, jumped in the skatepark, and rode down the trails. I used it to train, have fun when I was happy, and relax and let off steam when I was sad. I was always on the bike! The internet didn't exist, and I didn't even know what sport I was playing. I had created it by myself!".

Since Andrea was a child, he had a special attraction for bikes. He began to race at the age of eight, and that allowed him to discover, after a couple of years, the mountain bike. With the MTB, he began to compete, and started winning many races: "I saw a videotape in a bike shop, it was called New World Disorder. Since that moment I knew that Freeride would be my world.". At the age of 14, he found a new 'love' for motorbikes, and in particular trials allowed him to hone his ability and balance, typical of this sport.

He discovered a "treasure trove" of abilities which in the following years allowed Andrea to get back on a regular bike and immediately have the confidence to ride on any ground and, above all, to win! "IF YOU HAVE EVERYTHING UNDER CONTROL, IT MEANS YOU'RE NOT GOING FAST ENOUGH."

“Balance and agility. These are my athletic qualities which are the basis for all the sports I have practised over the years and which, especially in trials, I have trained a lot. Whether it was for fun or 'seriously', agility and balance are definitely part of my body strength. I always tried to take advantage of it!".

At the age of 19, an accident ended his passion for trials, but not for two wheels.

Andrea had started riding a downhill bike, just for fun, and had immediately found things easy and natural. He was the only one to ride downhill with a rigid frame, 24" wheels front and rear and a dirt jump 80mm fork: maybe foolish, but still putting in a worthy run whilst crossing the finish line.

In true Freerider spirit, Andrea changed discipline again, moving from DH to Enduro and then, in 2018, to e-bike. With the e-bike, it was love at first sight. It combines his favourite sports: wheels, engines and pedals!

So, riding a Haibike since his first e-enduro race, he threads one result after another, especially in races where the conditions are extreme. His recent race history tells us that Andrea has won the last four Italian e-bike championships, second place at the 2019 European Championships as well as several other podiums in DH and e-bike. 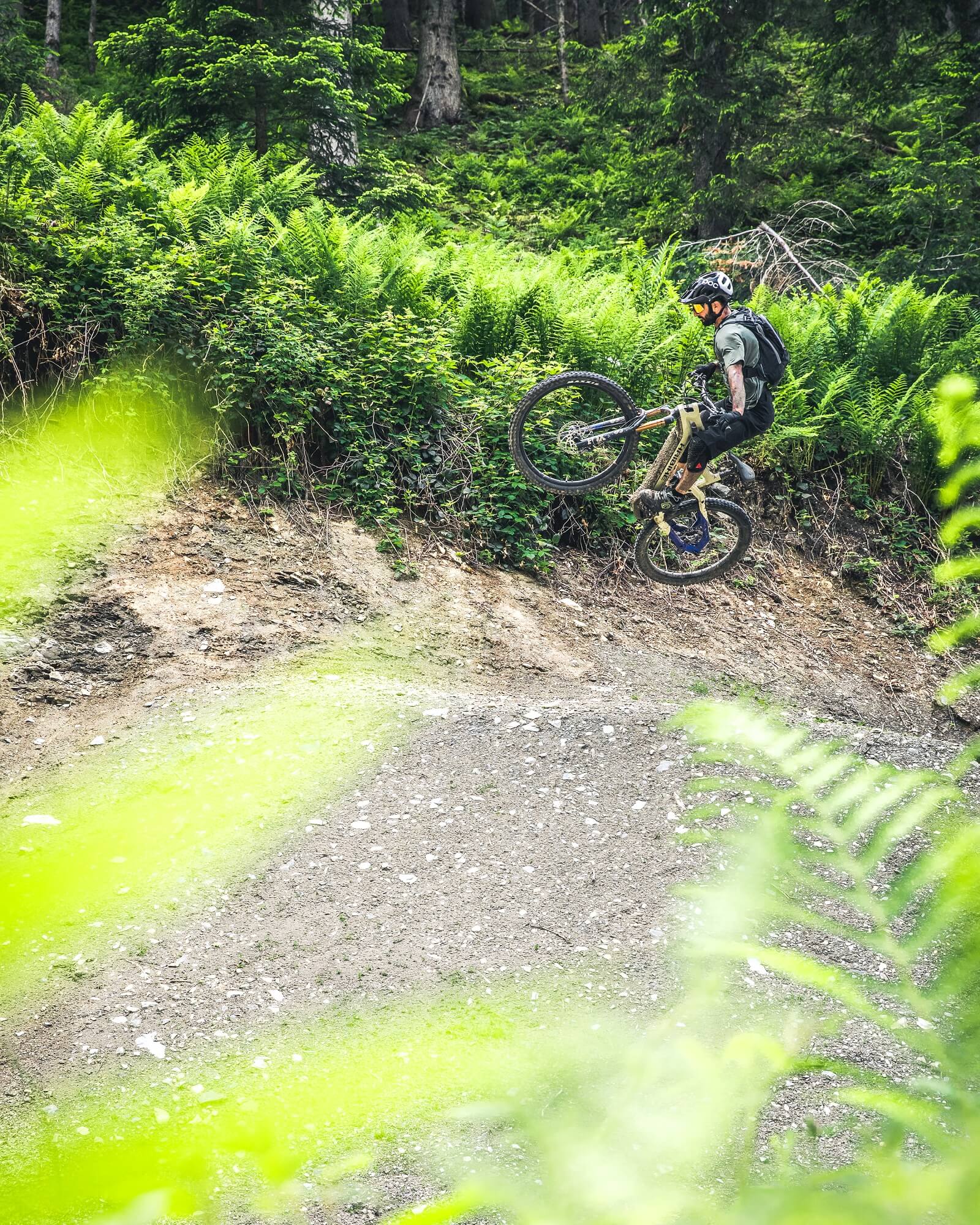 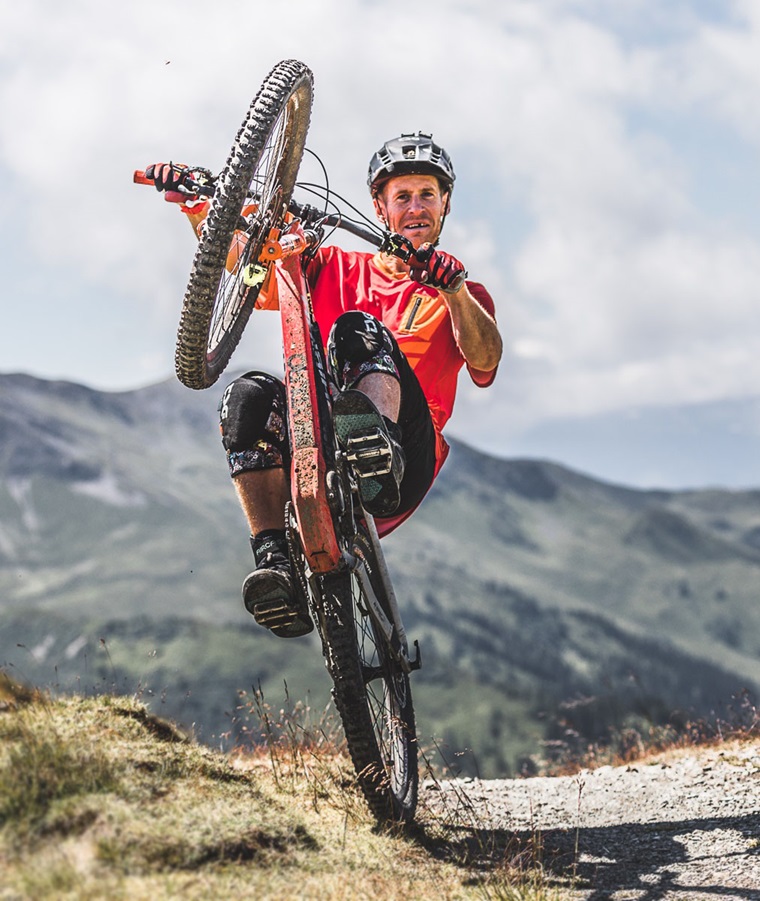