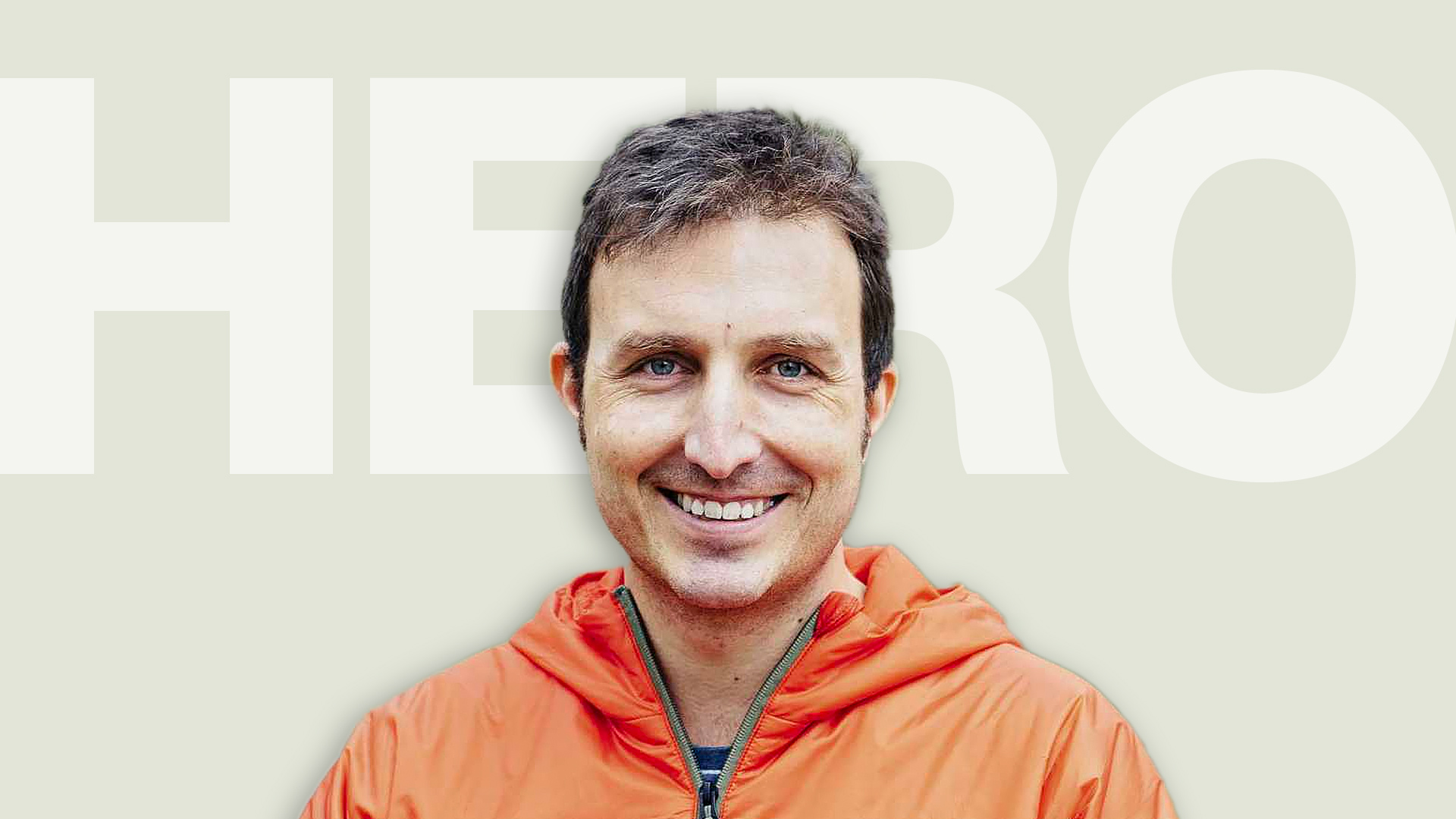 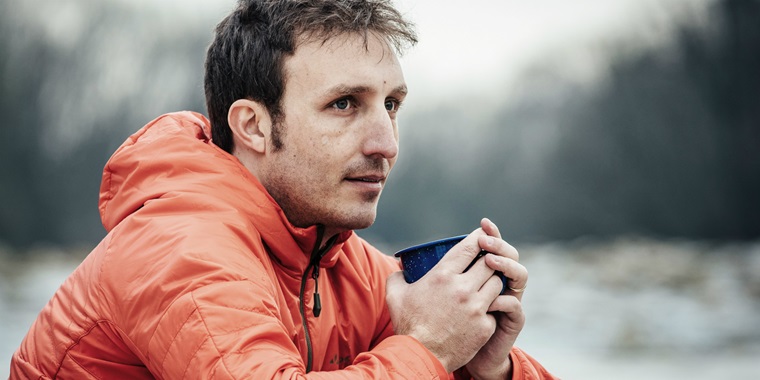 He is one of the world’s best dirt bikers, holds the world record for the highest natural hip jump, organises bike events and is so fit that he wants to take part in enduro races. Following a horrific crash, his feet and his sporting career looked to have been completely destroyed. During his tenacious fight to get back on a bike, he discovered e-bikes, which he had been heavily critical of in the past.
READ FULL STORY