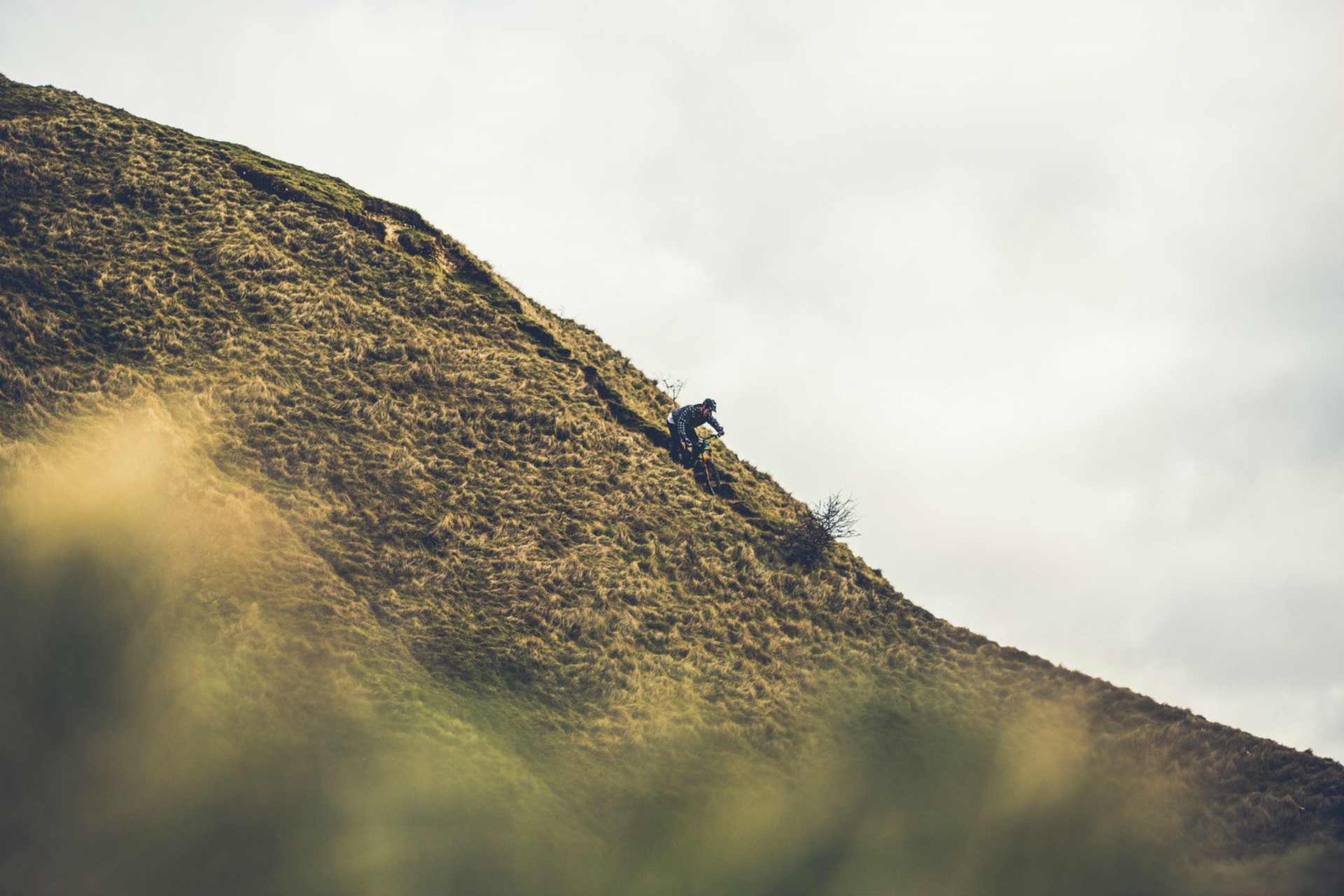 So, the burning question which after 4 months of pretty much just riding eBikes needs to be answered. I’ve seen it asked a lot around the eBike groups and have also had the comments on my own posts that, ”It will make you lazy”. Comments like this tend to come from people who have never experienced or don’t understand our love of the electric steed, but it got inside my head that my fitness could be affected.
Could it?

Well, I’ve been riding the Haibike’s weekly since October, at least twice per week and had not sat on a normal bike much in that space of time. I’ve been having so much fun on the SDURO and the XDURO that I had neglected to do so.

I’ve been riding a lot for the past few years since getting rid of the evil habit that is smoking and have gotten my fitness level to a standard for me which I’ve been really pleased with. Being able to do a 20 mile ride at a good pace when before I couldn’t have done half that is great, and I noticed a change for the better on every ride.
Over Xmas I went to Leeds Urban bike park with my bro on a normal bike and I struggled big time with the climb out of the valley. I actually got off and walked for a bit which is something I’ve not done in a while. This has me questioning the fitness / eBike debacle even more.
Today I went for a 20 miler on my normal bike with a mate and smashed it out at a fair old pace. Didn’t struggle on the climbs, didn’t have an energy bonk or any issues whatsoever, I would even say that I was ride quicker and with more agility. I felt as good as I did on any summer ride prior to my working with Haibike

So, I’ve reached a few conclusions.
We all have good days and bad ones when you just ain’t feeling it.
The excess of Christmas was the problem in Leeds, too much of the good bad stuff.
Riding the heavier eBike gives you greater handling skills so when you get back on a lighter naturally aspirated machine it all becomes easier.
The fun for me in riding an eBike is to go flat out everywhere for as long as the battery lasts, and I don’t mean by using the turbo setting so in my opinion the ebike actually improves distance stamina.

Does it affect fitness?
Yes, but only by increasing it.

Does it make you lazy?
Haha, not a chance!

Over and out (riding) 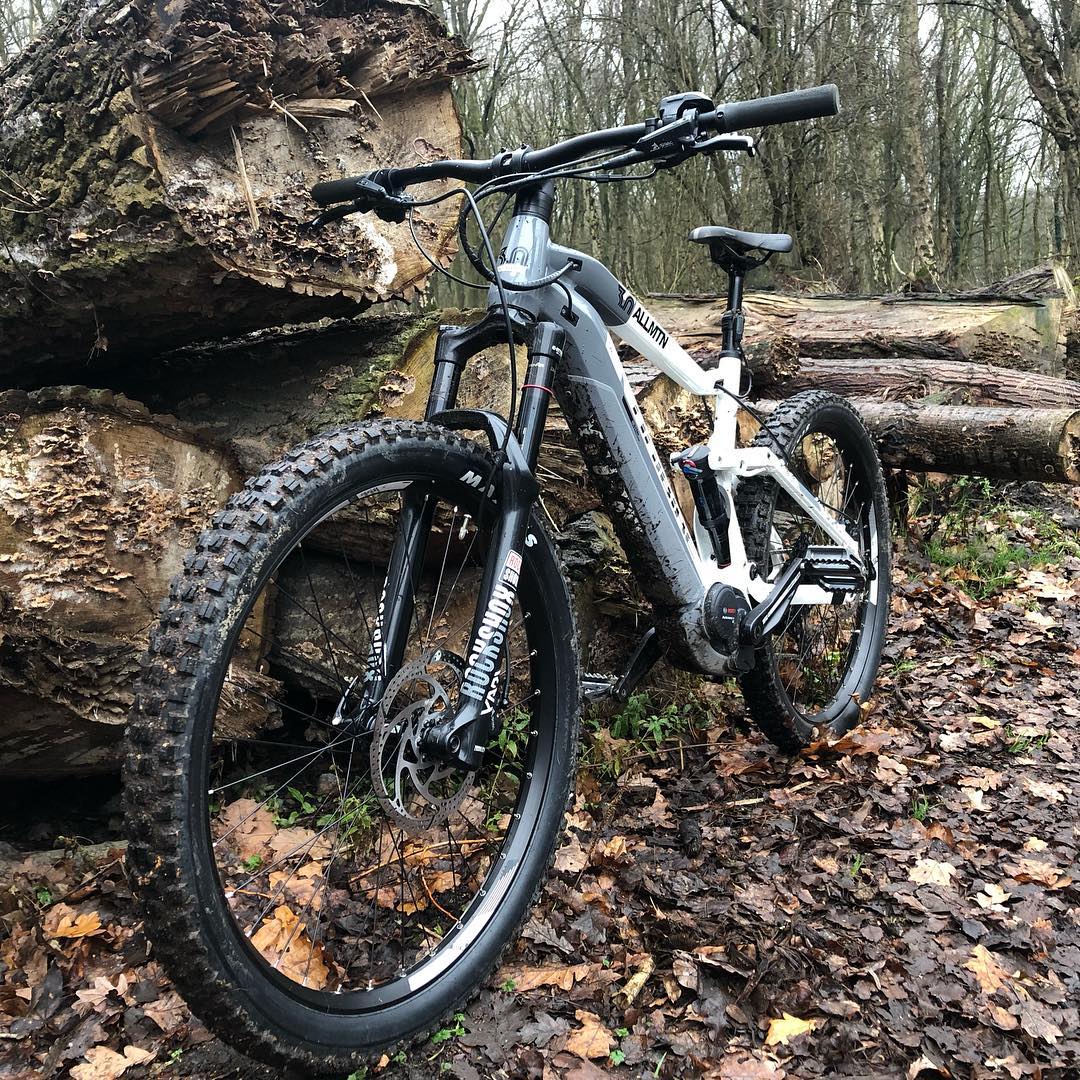 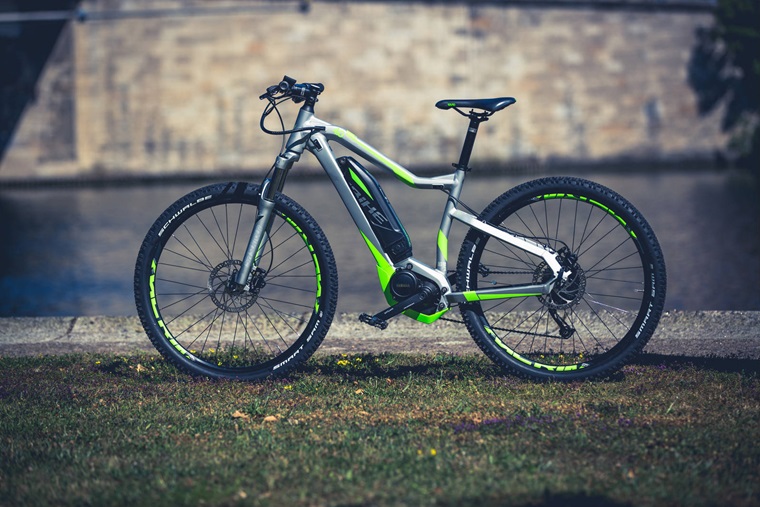